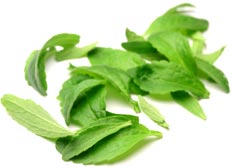 Organic Stevia in India available, premium product from wholesome sweeteners. Stevia is derived from the stevia rebaudiana plant that was first discovered centuries ago in Paraguay by the native population. But it wasn’t until the late 19th century that a Swiss botanist working in South America documented the so-called “sweet leaf”, and brought it back with him.

Stevia is available in many forms. The most popular is white extract powder, but you can also buy dried stevia leaves, stevia liquid extract, or as small pellets to sweeten your coffee with. The sweet leaf sweetener is also available in its granular form in small packets.

However, the all-natural stevia sweetener is different from sugar in many ways, and there are several reasons why stevia is a better option than sucrose, whether you’re diabetic or just looking to adopt a healthier lifestyle. So let’s go and have a look at them

GoIndiaOrganic introduces finest quality of Organic Stevia, from Wholesome Sweeteners, USA, now get in India. GoIndiaOrganic.com launches USDA certified Wholesome Sweeteners Organic Organic Stevia in India. Get Organic Stevia in India, be it in any city of India. Delhi, Gurgaon, Pune, Chandigarh, Ahemdabad, Chennai, Hyderabad, Bangalore, Mumbai. Contact us at +91-9958599911, +91-11-47566727 , email us at [email protected], or place your order online with us at our Online Organic store 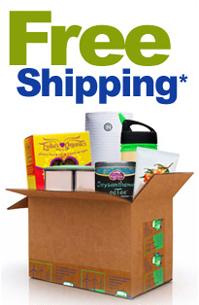